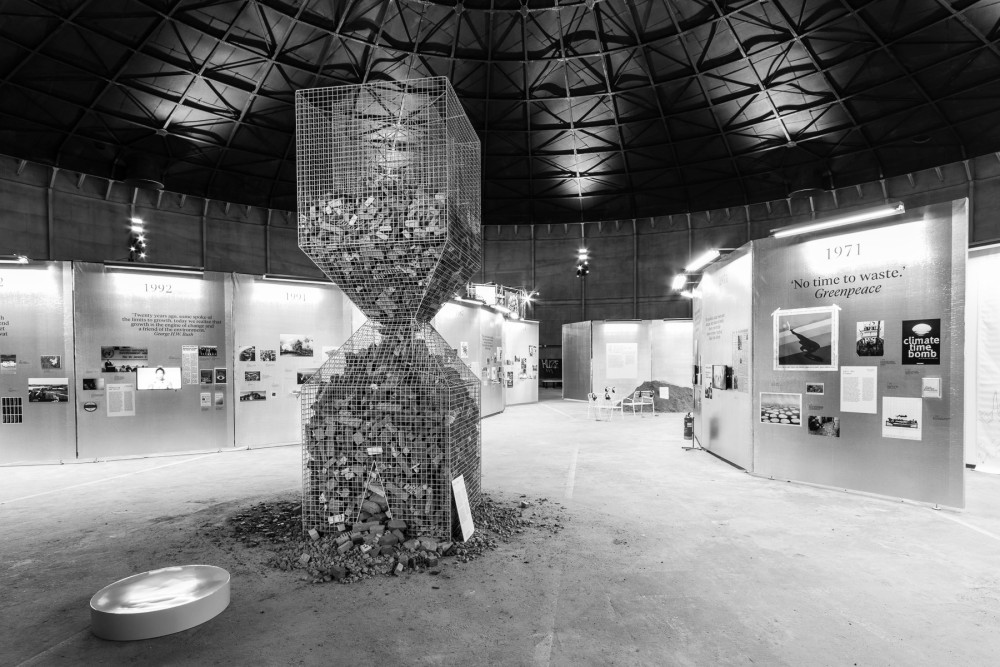 De podcast series ‘The Architecture of Change’ is a collaboration with BNR Nieuwsradio and is hosted by journalist Tracy Metz. read more (…)

Podcast: The Architecture of Change

The Club of Rome’s »Limits to Growth« report was a wake-up call 50 years ago. It received great acclaim, also in the Netherlands and was the beginning of climate awareness. But how did architecture and spatial design respond to it? In this first episode of the three-part podcast series host Tracy Metz, IABR director Saskia van Stein, former Chief Government Architect Floris Alkemade and urban designer Wouter Pocornie discuss the role of architecture today.